This game was the Second Side Story, taking place in a tunnel and overseen by Keiichi Kuzuryū. It was completed by the gentle girl.

Shortly after all participating players enter the tunnel, it will shut. The massive collapse will cause a flurry of rubble to fly everywhere. At this time, Kuzuryū was injured severely in the leg and couldn’t continue.

Game Clear: Safely reach the GOAL in the allotted time. Game Over: Die in a trial or run out of time.

Shortly after the beginning of game, a bus can be found covered in the same graffiti the entrance had. The bus cannot move due to the belt being cut. In the glove compartment is a Japanese-English Dictionary.

The bus was the GOAL. It had the word GOAL spray painted in graffiti and the dictionary provides a translation for both “Goal” and “Runaway” (A victory that is easily obtained). The bus was extremely durable and had a heater, which would’ve allowed each player to survive the game. In this game, only the ones who didn’t ignore an “injured player” would’ve cleared it.

The biggest giveaway that something was wrong was the difficulty. The fact that the difficulty wasn't Spades and was a low Clubs even with the fairly difficult trials foreshadows at the easy solution. 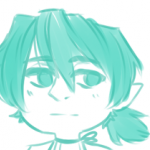 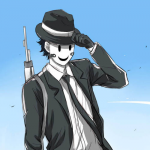 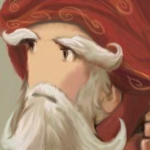 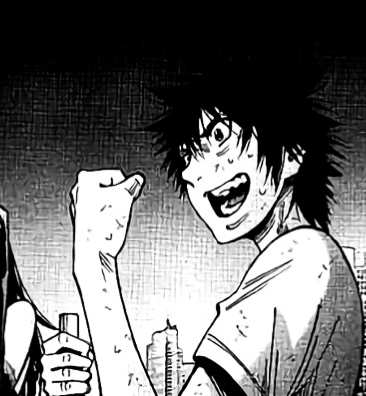